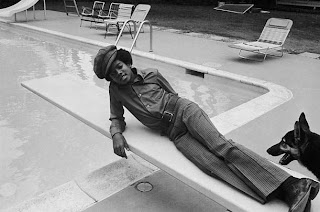 Right now all we have is a gripping memory of the thrilling dancer and singer who dominated the 80s music. Michaels Jackson, fondly called MJ, truly rocked the world with his spell-binding songs of love. Yes, songs of love that really moved the world anytime the songs are played. 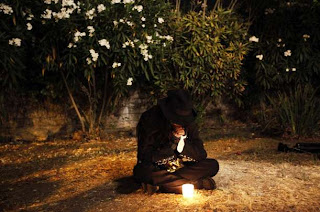 I’m sure some of us will recall his ‘Speechless’ track…Love is magical….I don’t have the words to explain…I am speechless, speechless, that’s how you made me feel...

He was speechless, he couldn’t find the right words to explain how much he felt…to whom? Let’s take a look at his relationships…

On the evening of his death from cardiac arrest, fans by the thousands convened at impromptu memorial sites. Unable to commemorate his passing at his star on the Hollywood Walk of Fame, the king of pop’s admirers placed notes and flowers further down on the star of a much less famous radio host who happened also to be named Michael Jackson. Newscasters mostly observed the rule of decorum in such matters: speak only good of the dead. Hail to the King of Pop; rest in peace. 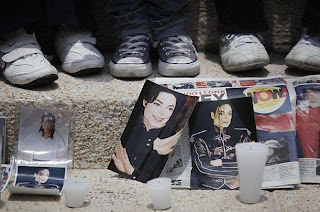 I was not there, but I can imagine the numbers of fans that trouped his memorial site. This was one man that people loved so well that they scream, weep, eve tear their clothes when he’s performing on stage…and he never disappointed them on stage, but did he disappoint them in any other areas apart from music?

In a 1993 interview with Oprah Winfrey, he recalled his youth, when his father Joseph was making millions off his sons' popularity. said that in puberty — "very sad, sad years for me" — his father routinely called him ugly, "and I would cry every day." When Winfrey asked, Did your father ever beat you? tried to smile as he said yes. Then, in an aside to his father, he added, "I'm sorry. Please don't be mad at me." With that wincing smile, was like a wounded orphan who has walked through fire and has booked a return trip. (TIME). 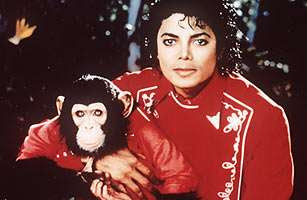 Did his parents ever love him? Or did they feign the love because at a point he grew to become famous and rich?

I once heard Janet was his closest sibling, that they loved themselves so much so that they could lay their lives down for themselves…Maybe a family had genuine love for him…maybe.

Michael's speaking and singing voice never matured; neither, it appears, did he. When Winfrey asked if he was a virgin, he smiled and said he was "a gentleman. You can call me old-fashioned, if you want." Old-fashioned? Archaic. He called his ranch Neverland, populated it with an exotic menagerie and surrounded himself with young boys. They were meant to be supporting players in an improved, redeemed fantasy version of his own damaged childhood. 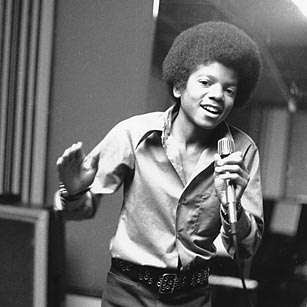 "I love being around them," wrote in his 1988 autobiography, Moonwalk. "There always seem to be a bunch of kids over at the house, and they're always welcome. They energise me — just being around them." When he welcomed handicapped kids to the ranch, he felt he was their equal, and they were friends he could play with, or sing to — or, he must have thought, love, in the purest sense of the word.

I read somewhere he was a charitable man – most especially towards children. But didn’t he get incriminated because of it?

Yet Jackson's profound weirdness — not just the glove or the seaweed hair striping his face but the blanched skin, the pained eyes, the tremulous soul — there’s another MJ on the inside. Wasn't Jackson really a lost boy, stranded between childhood and adolescence, loved by the public yet feeling caged and abandoned, and searching, groping for the perfect innocence he believed was any child's birthright? Or, to pick an image from another Disney cartoon classic, Neverland could also be Pinocchio's , where careless lads were transformed into slaves and donkeys. And this pop-star could instead be the Pied Piper, the musician who lured children into a cave as their parents gasped in fright. 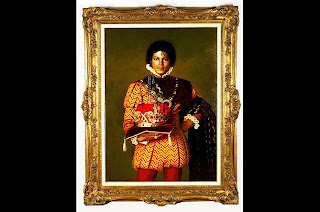 He told Winfrey that what he most regretted not having as a kid was "slumber parties." That's what he arranged for his young guests, who were often wounded souls themselves…

Why couldn’t this star find and fill up his innermost yearnings? Why become something else? Why not love himself the way he was, accept life the way it was to him and be happy?

Shortly after he was accused of child sexual abuse in a suit filed by Jordan, his then-13-year-old son; and after the case was settled out of court for a reported $22 million, the strain led to begin taking painkillers, that he eventually became addicted to (TIME.)

To counteract the stigma that came with the allegations of paedophilia, married Lisa Marie Presley in a relationship Elvis' only daughter later dismissed as a sham. Two years later (1996), they divorced, but not after producing two children – male & female.

Later that year (1996), he remarried and the second marriage ended in 1999. And then he had a third child (son) from a surrogate mother who was not named till his death…

Was this king of pop ever loved by anyone or by himself? Did he ever find love in his short but eventful life? MJ’s love life will make the best story for writers and the best-selling novel if ever it is written. 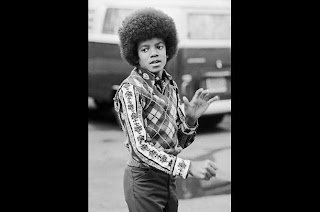 The point here is, this man sought for love, yearned to be loved, fought for love (through his songs and his young friends) but he never experienced it. No, he never felt it. He never had it. And worse still, he never loved himself too. He believed in love, sang, looked for it, but he never got it. Instead, he got wealth, fame, materials, good looks, etc, but lost what will give all that he acquired savour… 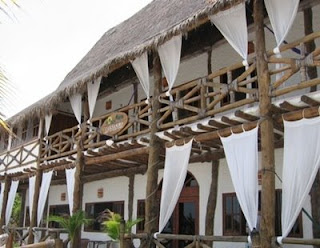