Michael Jackson Dead at 50: A Life of Talent and Tragedy 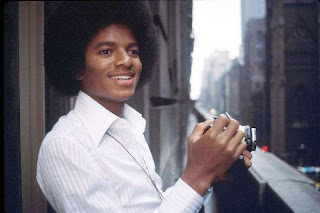 The tragedy of Michael Jackson's death at age 50, reportedly from cardiac arrest, pales in comparison to the tragedy of his life. To understand all that Jackson had and lost requires wiping away three decades of plastic surgeries that deformed him, erratic behaviour that made his name synonymous with the warping powers of fame, and a 2005 trial for sexually abusing a child that, even though he was spared of any finding of wrongdoing, made him a pariah to all but the most brainwashed of fans…

Read the rest of the story on 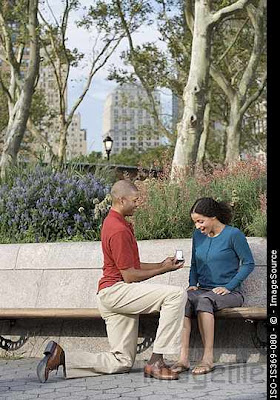